Dom Perignon is the top cuvee by champagne house Moet & Chandon and is only produced in good vintage years. The champagne is named after benedictine monk Dom Pierre Pérignon (1638-1715) who, as the cellar master at the abbey in Hautvillers, did lots of research to improve the quality of wine. Perignon encouraged severe pruning of the vines to limit crop, and limited skin maceration.
In his time only still wine was produced in the Champagne regio, mostly of pinot noir. Pérignon was an advocate of blending grapes from several vineyards, a later common practice in Champagne.

In 1921 the brand name Dom Perignon was used for the first time, although not until 1947 the name referred to a champagne made of exclusive grapes and its own production. 'DP' is made of well ripe fruit picked in sunny vineyards, and is a blend of pinot noir and chardonnay. The blend varies per vintage. After second fermentation the champagne is allowed about eight years on it lees to ripen.
Part of the champagne gets more time in cellar, for a second, or third, moment of complete ripeness, or 'plenitude'. Dom Perignon P2 leaves the cellar after 13-15 years, P3 only after about thirty years.

Dom Perignon
Vintage 1995 mathusalem (6 liter)
€6.750,00
in stock
Fantastic Mathusalem (6 litre) Dom Pérignon from 1995. Dom Pérignon is only made as a vintage champagne. Read more
Ordered before 14:00, delivered tomorrow.
You still have 00:00:00 hours to complete your order.
Quickviewtest

Dom Perignon
Vintage 1970
€3.995,00
in stock
Contact us to order this bottle. Read more
Ordered before 14:00, delivered tomorrow.
You still have 00:00:00 hours to complete your order.
Quickviewtest 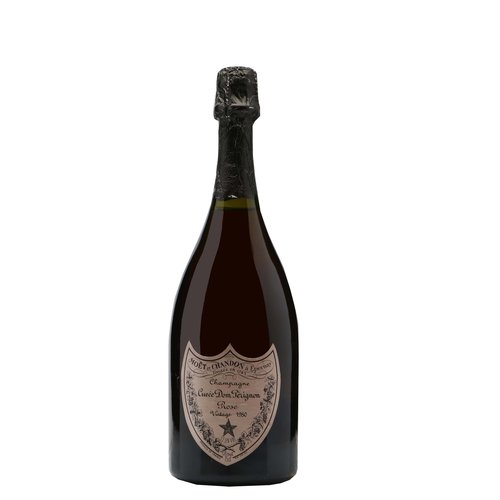 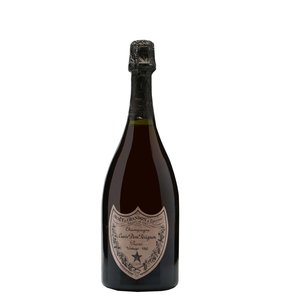