In 1855 Pol Roger started the production of sparkling wine; by the time of his death in 1899 his company in Épernay had established a good reputation. Pol Roger champagnes were getting popular among French aristocrats and champagne lovers abroad.

The British market was especially important: statesman and future prime minister Winston Churchill was an enthusiastic fan of the champagne brand. The relationship between the champagne family and Churchill became so close that the prestige cuvee was named after him. In 1984 Pol Roger introduced cuvee Sir Winston Churchill, a champagne made of vintage 1975. Since then the domain produces this cuvee in very good vintage years and releases the champagne after about ten years in cellar.

Pol Roger may be the name of a historic, classic champagne, the domain is always in development. In 2001 it introduced a sweet demi-sec champagne, Rich. A few years later a dry, extra brut champagne was added to the collection: Pure.

Pol Roger owns 92 hectares of vineyards, and buys in fruit from growers in addition. The annual production is about 110.000 bottles. 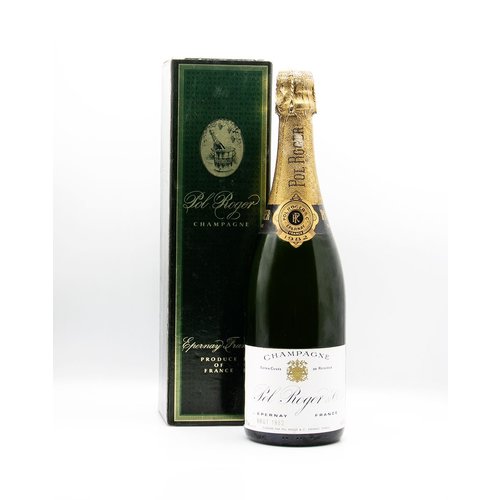 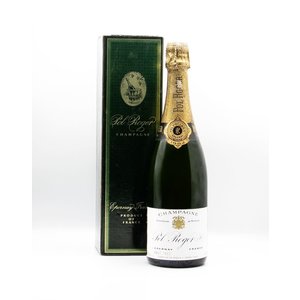 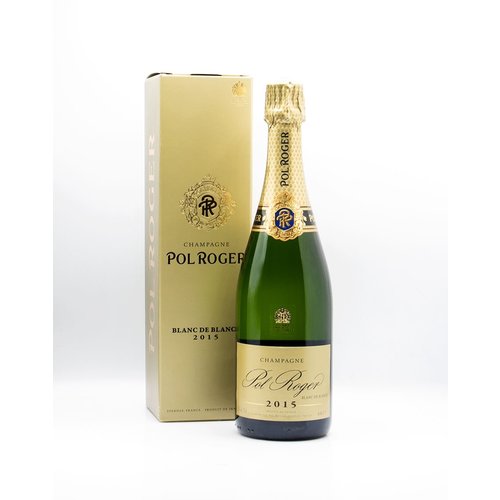 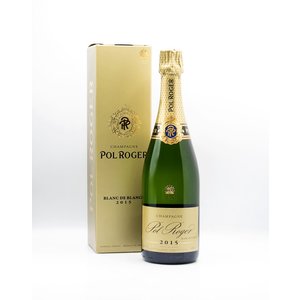 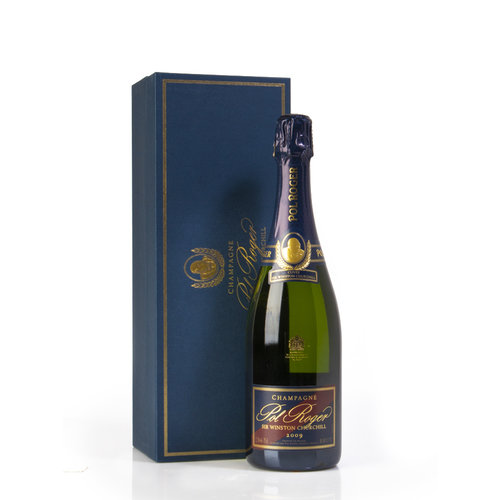 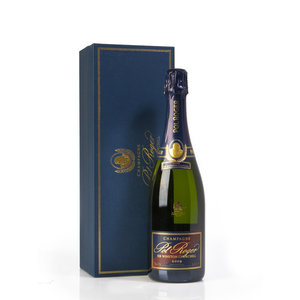 Pol Roger
Vintage 2013 rose
€87,50
in stock
Fresh yet complex rose, try it with sushi Read more
Ordered before 13:00, delivered tomorrow.
You still have 00:00:00 hours to complete your order.
Quickviewtest