His predecessor were grape growers in premier cru village Vrigny, west of Reims, in Montagne de Reims. In the 1930s Raymond Lelarge started producing champagne under his own name. In the early eighties grandson Dominique took over the family business and added his wife's name, also named Dominique. This is how Lelarge-Pugeot started. These days the next generation is represented with daughter Clémence and son Valentin.

Around 2000 the winemakers stopped the use of herbicides and pesticides in the 8,7 hectares of vineyards, where meunier is the number one grape. Between the vines the growing of cover crop is stimulated and the soil is ploughed - partly with use of a horse. From 2014 organic farming became the norm, biodynamic practices followed. Lelarge-Pugeot uses preparations to nourish the soil, and follows the lunar calender. By planting fruit trees and installing bee hives, the family encourages biodiversity in and around the vineyards. Nowadays the domain has a Demeter biodynamic certification. Lelarge-Pugeot
Tradition
€43,50
in stock
Nice fruity champagne, good as an aperitif Read more
Ordered before 14:00, delivered tomorrow.
You still have 00:00:00 hours to complete your order.
Quickviewtest 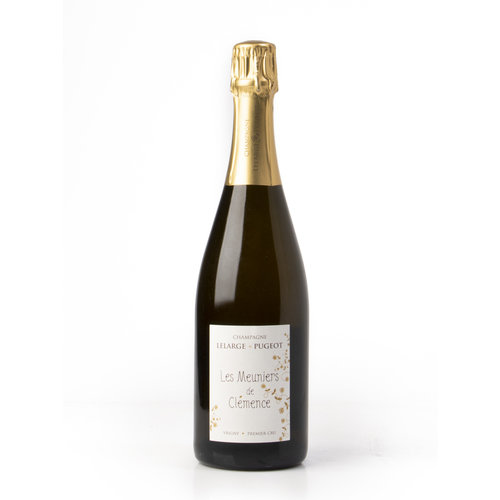 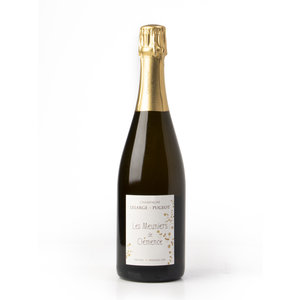 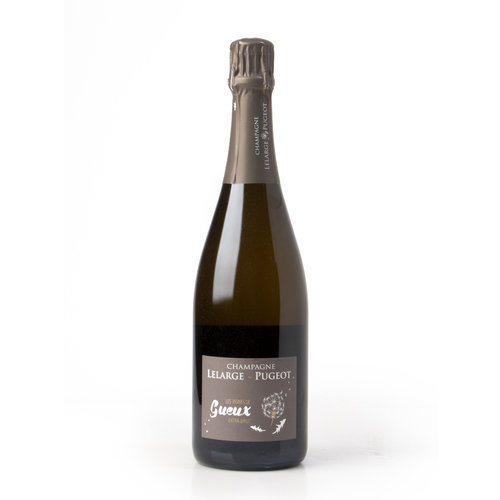 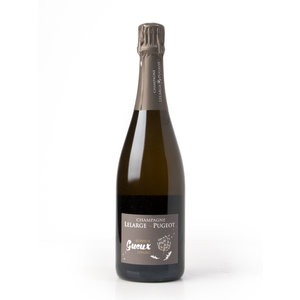